How I got Ghost installed and running

Today I got Ghost running on my Digital Ocean droplet and this is the first post in production.

When I started running Ghost, my server was already pretty bootstrapped because I had (and still have) a few other applications running on it. Per the Ghost instructions I ran the `npm start` command via my ssh session, and the output told me that ghost was running! Yay, I like easy! However, upon further inspection I wasnt able to access the port running ghost directly. Dang. My guess is this is probably due to some setting or voodoo I've overlooked, but being that I dont really want anyone to access the site via port :2368 anyway I chose to setup a subdomain through my host (btw I do not recommend 1and1) and point it at my droplet. The final touch was to make Ghost run as a service which will auto re-generate if it ever dies. This wonderful tutorial about how to get that running was awesome!

So far I really like Ghost. Fast and light just like my code editor. Here's to more posts! 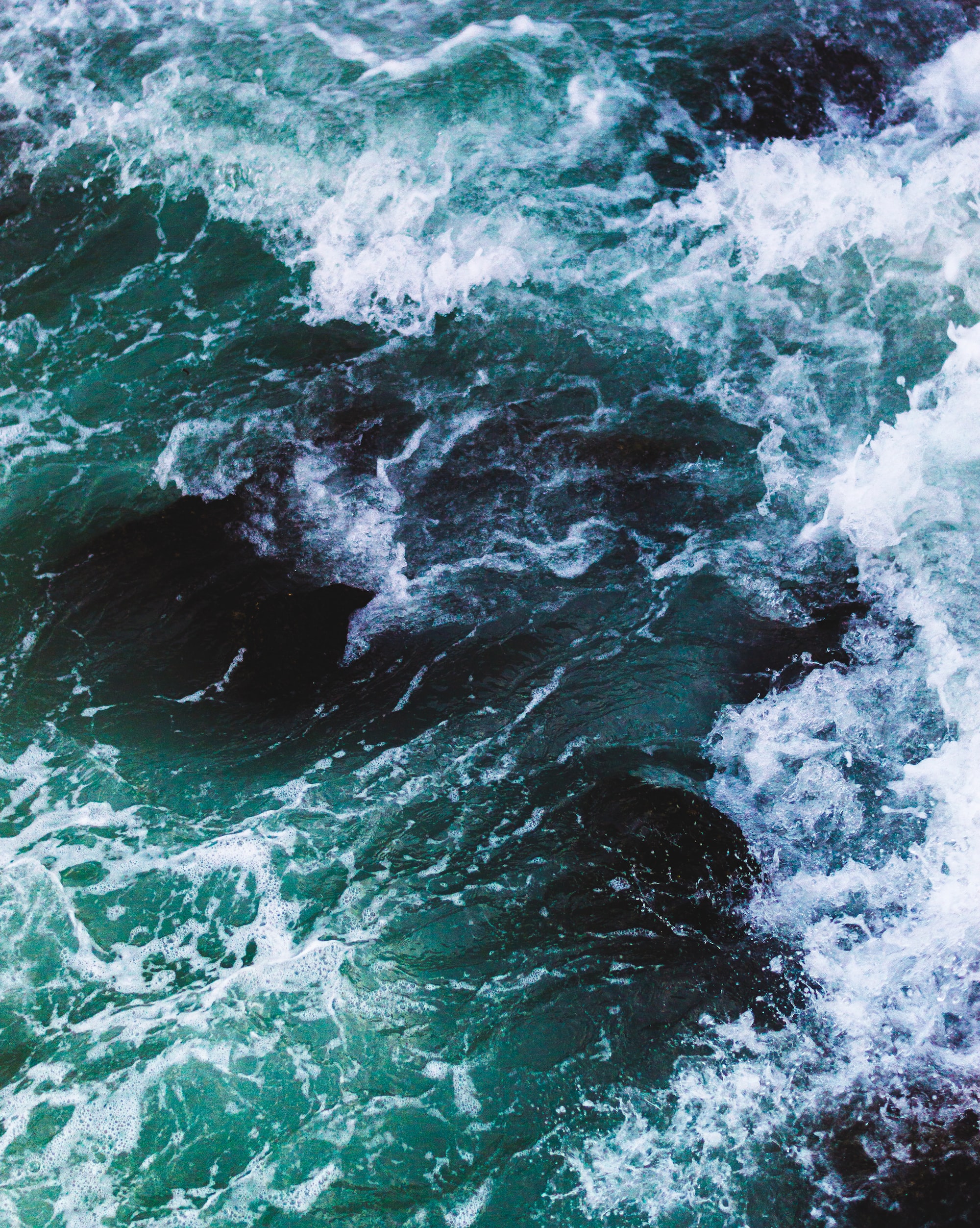 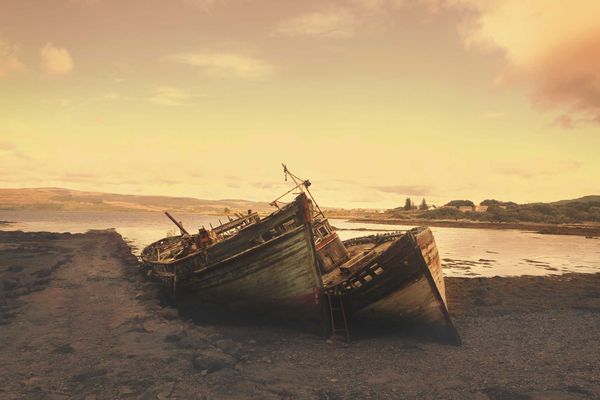